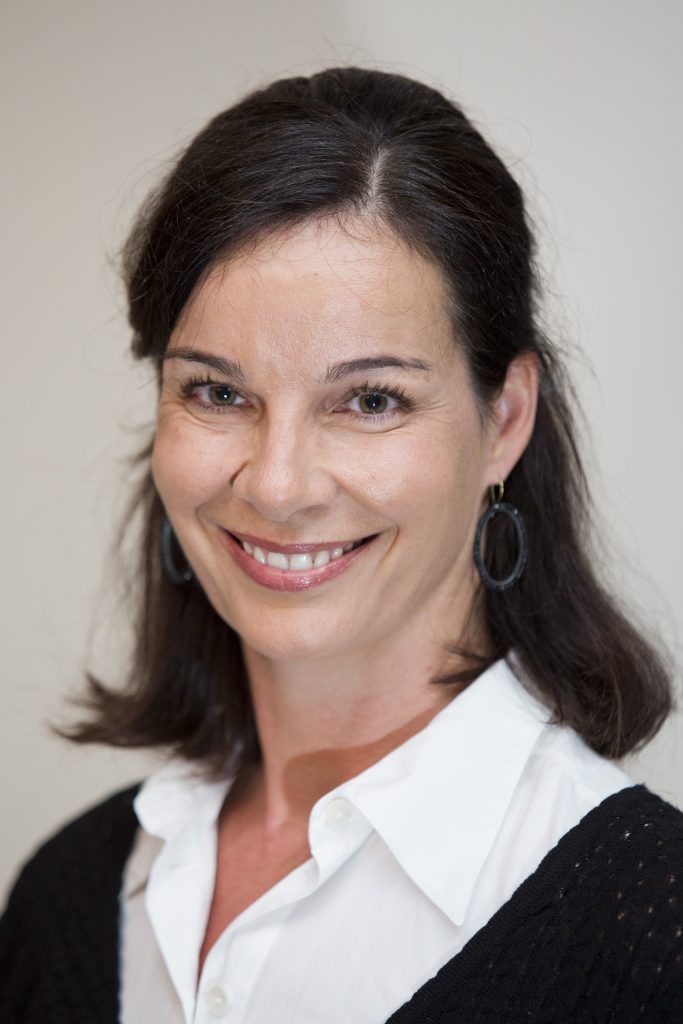 I graduated from the University of Passau in Germany in 1996 and thereafter practiced law for three years. In 1999, in order to further my studies and to gain exposure to a different culture, I enrolled, and completed, a Master’s Degree in International Trade Law at the University of Cape Town. Having fallen in love with South Africa and its people, I decided to stay on. Initially I worked as a sworn English/German translator in the Cape Town courts. And it was during this period that I began working in the development arena, serving as a volunteer with an organisation supporting the street children living in Cape Town’s CBD. This experience changed my life, opening my eyes to the immense need and suffering of South Africa’s orphaned and vulnerable children and, more importantly, to the truth that I had it in me to play an active and positive role in bringing a measure of relief and joy to their lives.

In 2004 I left Cape Town for Durban and settled near The Valley of a Thousand Hills with my new husband Patrick. Energised by my experiences in Cape Town and supported by my Germany family and friends, I established my first charitable organisation, Libalele Foundation, in 2005, serving orphaned and vulnerable children in The Valley of a Thousand Hills. This endeavour was driven by passion and funded primarily by family and friends. By 2008, with our organisation continually extending its reach to meet the great needs that we encountered, we had the good fortune of receiving our first donation from Futurelife. We immediately recognised the value of fortified, instant meals at the Early Childhood Development (ECD) Centres we were supporting, the results for the physical and cognitive development of the children which whom we worked were nothing short of astonishing.

In 2014 the Futurelife Foundation Trust was established with the mission to alleviate hunger and malnutrition among South African children under the age of 5. Our development work in the ECD sector grew by the year and we were able to add two further programmes to the large-scale nutrition programme, namely a nutrition & play programme and an ECD registration programme with the Department of Social Development.  With a diversified programme and several more food donors coming on board with support, we rebranded in 2018 to Zero2Five Trust.  Our values and mission remain the same and I invite you to join us on this journey towards making a measurable impact on the lives of South African children.

Subscribe and receive updates of our events and other activities.